Posted by: David Vergun in In the News May 6, 2019 Comments Off on Armed Forces Entertainment Boosts Troop Morale 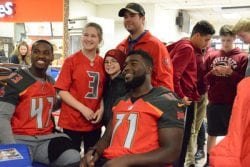 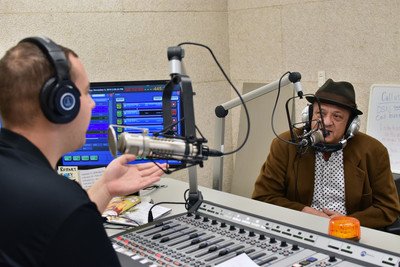 AFE is an Air Force command, but it brings entertainment to members of all five branches of the armed forces. It often provides transportation and logistical support for the USO, which also brings celebrities to troops.

Air Force Col. Kenneth Marshall, AFE’s chief, discussed how his civilian and military staff work together to boost the morale of service members and their families at overseas locations:

Wake up Right! Subscribe to our Morning Briefing and get the news delivered to your inbox before breakfast!
2019-05-06
David Vergun
Previous: SpaceX Dragon Capsule Reaches ISS
Next: President Donald Trump’s Schedule for Tuesday, May 7, 2019