Posted by: David Vergun in In the News April 3, 2019 Comments Off on How Our Layered Missile Defense Network Protects Homeland, Deployed Forces 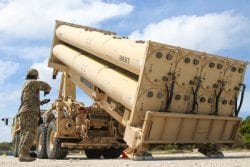 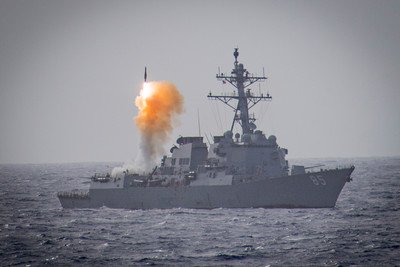 Partnerships are an integral part of missile defense, Pentagon officials said, noting that the United States has missile defense cooperative programs with a number of allies, including the United Kingdom, Japan, Australia, Israel, Denmark, Germany, the Netherlands, the Czech Republic, Poland, Italy and many others.

READ  Former DIA Employee Pleads Guilty to Leaking Classified National Defense Information to Journalists
Wake up Right! Subscribe to our Morning Briefing and get the news delivered to your inbox before breakfast!
2019-04-03
David Vergun
Previous: Is Socialism the Issue That Will Divide the Ever Radicalizing Democratic Party?
Next: President Donald Trump’s Schedule for Thursday, April 4, 2019